In 1848, Anton Wilbert, a young cabinet and coffin-maker from Koblenz, Germany, settled in Plaquemine, Louisiana and bought land for timber to support his trade. Over the next century-and-a-half and seven generations later, A. Wilbert's Sons, LLC owns and manages nearly 120,000 acres in Louisiana and Mississippi. The Wilbert commitment to quality land management and good business practices has given us credibility as respected corporate, environmental, and community leaders.

Anton Wilbert, born in 1815 in Koblenz, Germany, was a carpenter by trade. 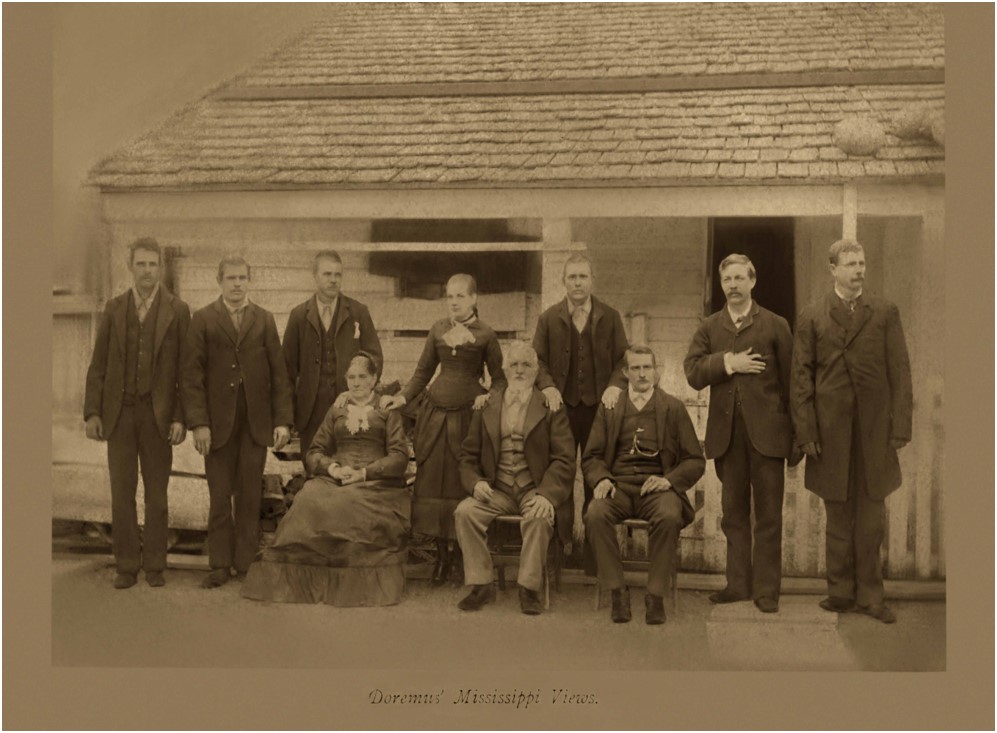 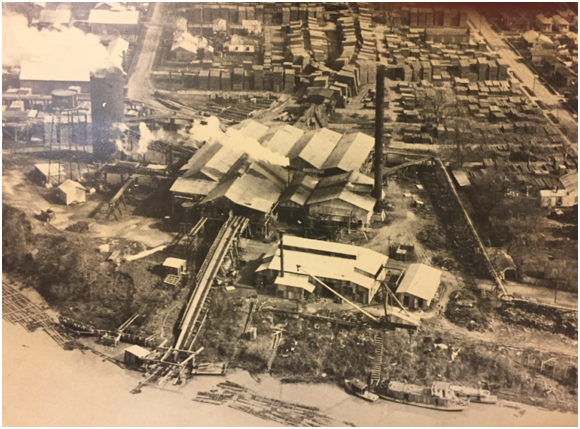 Between 1850 and 1869, Anton purchased several properties to support his carpentry business.

In 1869, Anton and a partner purchased a cotton processing facility and converted it to a sawmill. Just a few years later, Anton bought his partner’s interest in the sawmill, which marked the birth of the Wilbert enterprise. In the years following, Anton purchased vast tracts of swamp land for the abundant cypress timber as a source of feedstock to the many mills he had since constructed. Shortly before his death in 1887, A. Wilbert’s Sons Lumber and Shingle Company was formed.

By 1929, the company had purchased several thousand acres of timberland in support of its many sawmills and millwork operations.

In the years since, additional properties were purchased, and the company began to diversify. New businesses included forestry, oil and gas, agriculture, commercial properties, The Island golf course, management and consulting services, mitigation, and wildlife. 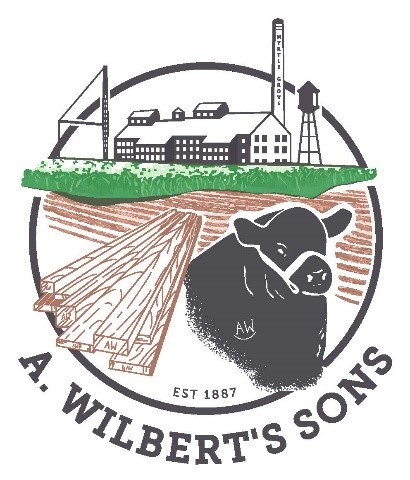 Today, A. Wilbert's Sons has positioned themselves as leaders in the agricultural community.

For several generations, the Wilbert family has invested in the sustainability and productivity of the land they call home.